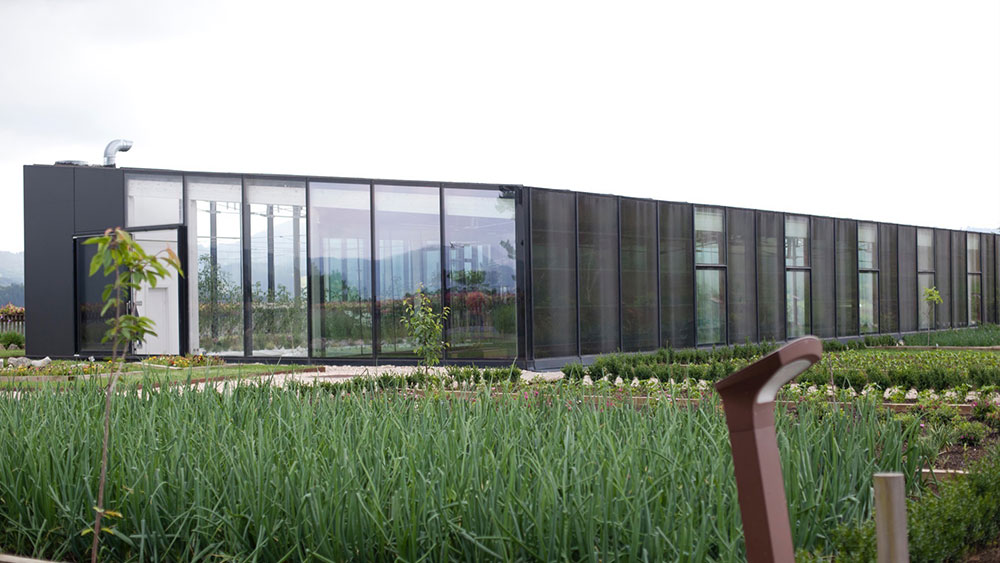 In the tenth edition of the National Hostelry Awards Eneko Atxa’s restaurant Azurmendi that has three Michelin stars, has received an important distinction for being considered world’s most sustainable restaurant by specialized publications.

Also, the Michelin starred restaurant Zuberoa, managed by Hilario Arbelaitz, has been awarded as the best company within the hostelry sector.

These awards recognize ‘the work of estabishments, companies and institutions that stand out in different aspects such as innovation, social responsibility, culture supporting, sustainability or commitment towards disabled people” and are considered “an example for the industry”.

The winner list has been announced today by the Spanish Hostelry Federation (FEHR in its Spanish acronym), organizer of this awards that will be held in the November 30th in Toledo.

Would you like to know what the next will be?

Subscribe to our NEWSLETTER and you won’t miss a thing. Enter your email address below.